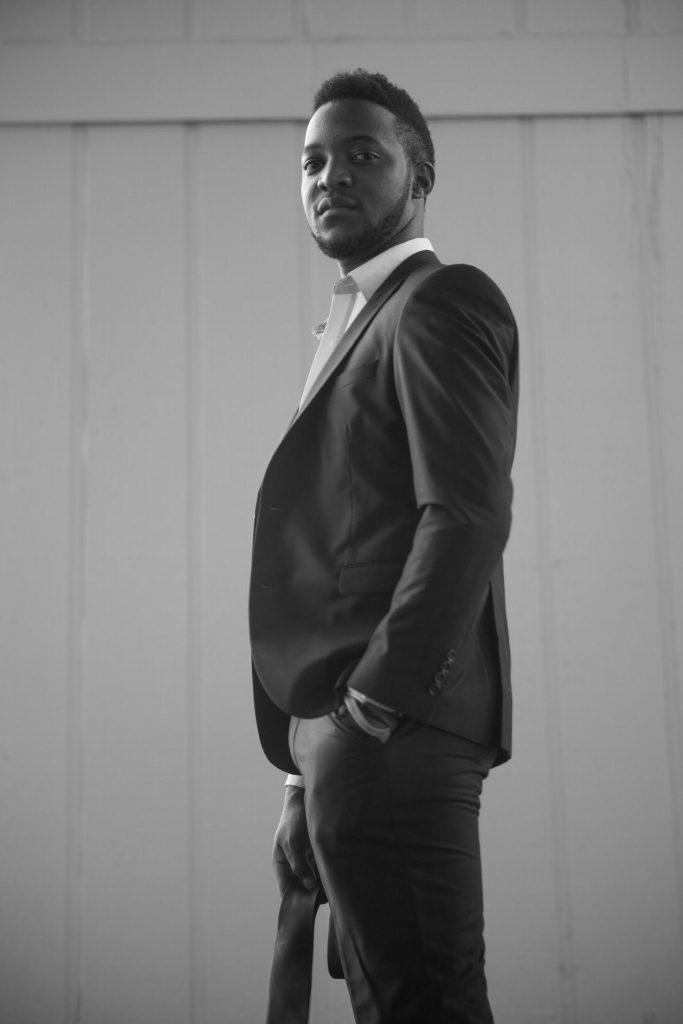 “No one ever made a difference by being like everyone else.” This is the philosophy that 23-year-old Abraham Titus Muyingo lives by. Born on the 15th May 1996 in the pearl of Africa, to Ugandan parents Mariam and David Kasujja. Abraham is a confident, hard-working, persistent and self-driven actor. His three-year partnership with the black Pearls theater company taught him that through repetition and practice anything can be perfected.

He graduated high school from Taibah International School in Uganda and his experience there taught him to be a confident, creative and critical thinker. While at Taibah, he participated in Taibah’s Music, dance and drama festivals where he earned his stage name “Mufasa” after his breath-taking performance in the Disney classic The Lion King. Abraham was class captain in his senior year, president of martial arts club (2014) and captain of the rugby team.

Upon his high school graduation, He decided to pursue acting as his lifelong career.

Abraham is currently a student at pierce college pursuing a degree in visual and performing arts with aspirations of becoming a world-renowned actor and director.

At the age of 23, Abraham has quite a few accomplishments up his sleeve. Abraham has played roles in Ugandan films like Bella (2017), supporting actor in the series coffee shop (2016) And his award-winning performance in Idi Amin’s boat which was his first film as a lead actor. He is currently the youth representative in the Ugandan community of the Pacific Northwest And also a proud member of Rotary international an organization dedicated to saving humanity by fighting illiteracy, poverty, disease, promoting clean water and sanitation.

Being a Retractor has been an eye-opener to the reality will live in. A reality where there are so many youths but so little involvement from them In modern affairs which is why for his platform, Abraham intends to start a youth center that will focus on talent discovery and promotion. Create a safe space for the youth to showcase or try out different skills in Art and theater. Offer life skills and sensitize the youth about safe sex and STDs. He believes that this youth center will provide the youth a place to grow and learn in hopes to better their lives.