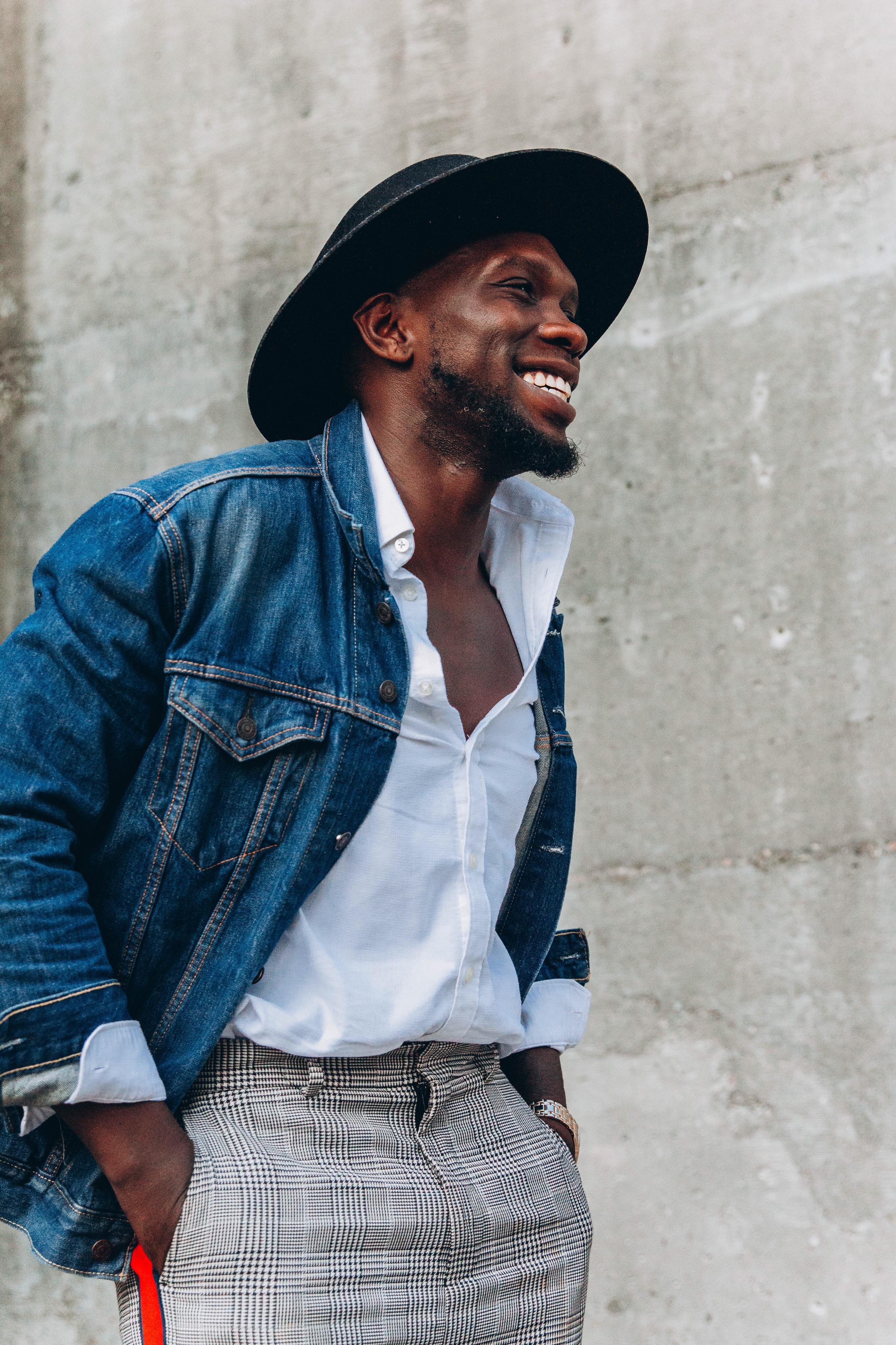 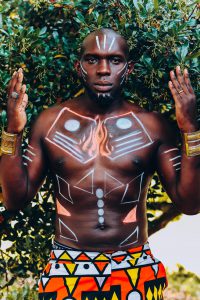 “With a push in the right direction, dedication & talent, you can overcome your circumstance.”

Dubai Denis is a US-based Kenyan Stand Up Comedian, actor, writer, and personal development coach. He is also the founder and director-general of Dapper ICT, a professional Image consulting company that helps Men find their true authentic styles through grooming mentoring and etiquette coaching. Dubai is a recent Seattle transplant, he relocated from Wichita, Kansas where he attended Wichita State University. His quick wit, dark and raw humor earned him a residency at the world-famous, Parlor comedy club in Bellevue, Washington. This

featured at the Midwest Independent Film Festival in 2017 and he has performed for Bill and Melinda Gates and is set to anchor the biggest Cultural festival in Seattle this Summer, the Umoja Festival.

men. IPV against men is a controversial subject, emotionally fragile, and provokes a great deal of debate.

Exposing one major cause of depression in Young African males in a domestic setting is not anti-feminism or an attempt to undermine the problem of male – perpetrated abuse. IPV against men is difficult as African men are reluctant to report their abuse or seek help. Men who speak about it, face social-cultural backlash, Public humiliation, uncooperative law enforcement, seclusion, and mental anguish – a catalyst for depression and eventually affects mental health.

Dubai Denis Champions for collective work and responsibility where African communities take responsibility for addressing the stereotyped issues that concern men in an intimate setting, to work on eradicating the stigma surrounding it and

Should Dubai Denis win this Competition, he plans to start Differential Therapy Treatment (DTT) centers. These are digital shelters that offer therapy services, free resources for legal counsel and programs that encourage self – awareness and self-esteem in men and hold symposiums/ workshops to educate Men on how to bounce back and live happily again.

There is no justification for any time of abuse in any type of relationship. Violence is not random, inescapable, or uncontrollable. To abuse Men based on tribe, immigration status, physical appearance or economic statue constitutes a

Enough is enough! Let’s end domestic violence against men once and for all!