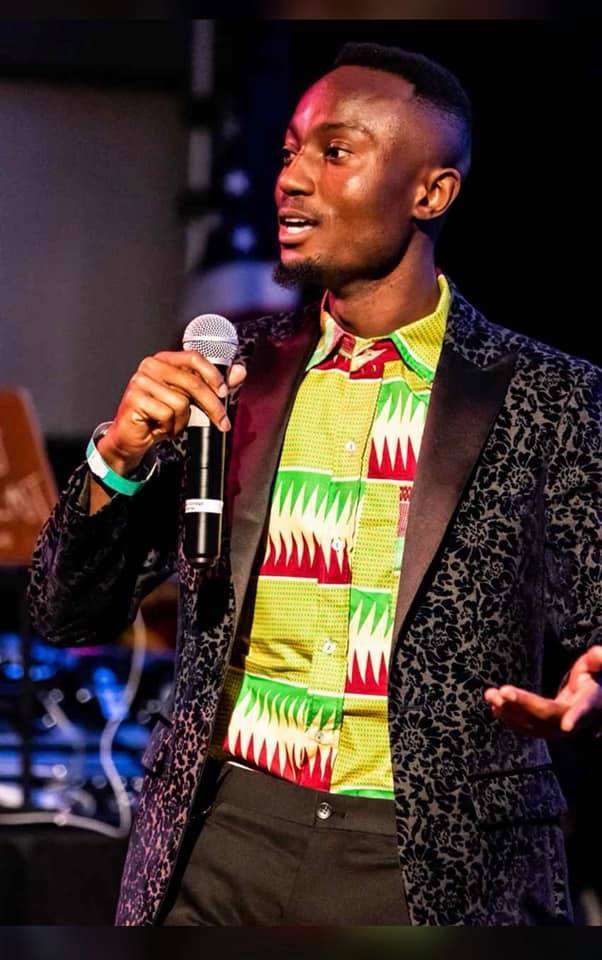 Songoro was born in Kalemie, Democratic Republic of the Congo on the 25th May 1995. He graduated from Sheikh Hamdan Ben Rashid high scool, Kinshasa in June 2014, and from Everett Community College with two transferable Associates degrees and one in general studies in 2018. He then transfered at Central Washignton Univerity to continue his bachelor of Science degree in Leadership and Management.

During his education at Everett Community College, Bin Ali initiated a platform for all African students on campus. This would grant him a position of the founder and president of African students. After his work in serving minority students, Songoro was awarded with a trophy of “club member of the year” by the college. He was then appointed by the president of the college to represent student voice in recruiting new instructors.  During his two years at the college, he was able to take African students to prestigious conferences at leading universities such as Yale university in New Heaven, Connecticut. Right before transferring to Central Washington University, Bin Ali presented for the first time in Everett, Washinton, an event called the “African Night” which would later on be awarded as the Everett Community College 2019 event of the year.

In  August 2018, Bin Ali Songoro was selected to go represent the Congo at the 22nd session of the Youth Assembly, United Nations, New York City where for the first time, he  was presented with an opportunity to get a deeper understanding of the United Nations’ 2030 vision including the 17 Sustainable Development Goals (SDG). During the Youth Assembly, every youth ambassador was asked to choose at least one sustainable development goal. It is right at that time that Bin Ali, knew  ”Quality Education” was one of the 17 SDG that he has always been passionate about. His work at Everett Community College could prove that. After the conference every young ambassador was tasked to go create their platforms and since then, together with students from different universities, Bin Ali has been operating within the education sector and speciffically with African students in the Diaspora.

Bin Ali Songoro is happy for the first time to represent the DR Congo in Mister Africa North America with Quality Education as his humanitarian platform. He chose it to build a bridge between African students in the diaspora and those studying in the continent of Africa if not Congo in particular. The vision is to be able to transform the education system into one that is adapted to African students’ ways of learning rather than the colonial one copied and pasted from Europe and designed for European students. The plan of action includes creating a non-profit organization. With this NGO, Bin Ali will be able to sign partnerships with African Student Associations throughout the United States. With these students, the goal will be to provide mentorship program, encourage to go use their knowledge back in Africa and  connect them with students  in different universities of Africa. Bin Ali believes it will allow the growth of his platform to be big enough to start advocating for the education system reform to respective African governments. Songoro is currently working on partnership with different universities in Congo( Univesity of Kinshasa) as well as other countries in Africa ( Ghana, Tanzania, Kenya and Togo). He believes that if you support him, African students will never have to work twice as much just so they can be on the same level as westerners. He continues on saying that this process really slows down the development of Africa because we have to look up to the Western way of doing things all the time.